Orban: PNL is united party; whatever outcome of the competition, we carry on 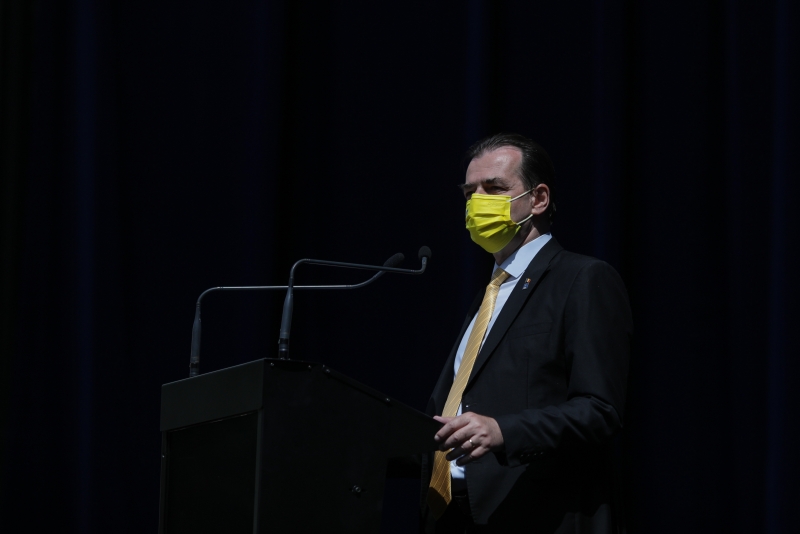 Chairman of the National Liberal Party (PNL) Ludovic Orban declared on Friday during a visit to Bacau County that PNL is a serious party, in which the competition is constructive, a party that must remain united whatever the outcome of the internal competition.

„PNL is a serious party, a united party, in which, even if there is competition, we are colleagues, whatever the outcome of the competition, we carry on. Where there is competition, people have the opportunity to choose who is the best candidate and team and, in the end, the important thing is that after these elections we continue to remain colleagues, partners, to act in accordance with the commitments we have made to the citizens,” the PNL leader affirmed.

Asked what his edge would be over Prime Minister Florin Citu, who also announced his candidacy for the PNL leadership, Orban specified that he cannot appreciate his own features by comparison with a candidate.

„I am a man who has practically spent most of his adult life in PNL, because I have served PNL and the general public interest for over 30 years. I am an extremely serious man, I am a man that anyone can rely on. I am a man who, if he has made a deal with someone, does his best to respect that deal. Politics is a matter of trust, trust is hard to gain and is lost very easily, or I have gradually gained the trust of many colleagues by my way of being, by what I have done. If I promise to do something, the vast majority of my colleagues will rest assured that I will achieve that, because I don’t like to promise things I don’t carry through,” the PNL leader mentioned.

He added that he has extensive knowledge in everything related to politics, administration, international relations or economics, emphasizing that he is a man capable of doing important things for people.

Ludovic Orban mentioned that he cannot specify why a number of high-profile party colleagues have declared their support for his opponent.